The Ziegler Picatinny Mount is designed to slide onto existing picatinny rails and lock in place. Once it is secured onto a picatinny rail it accepts the immensely accurate Ziegler ZP Claw Mounting system on the integral Hook and Lock bases. 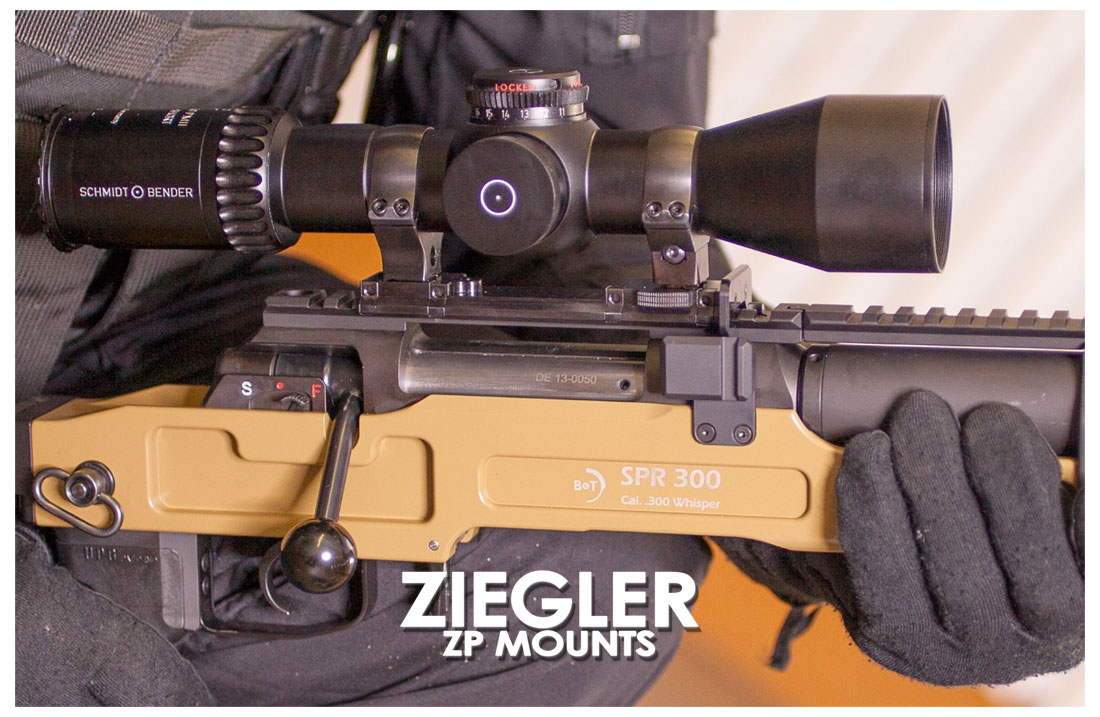 The mount itself slides onto all picatinny specified rails. There is a cross stud on the underside which acts as a recoil stud and two clamps on the front base and two on the back base to secure the mount to the picatinny rail. As the mount is a One-Piece unit, it has a predetermined distance between the bases, meaning scopes with the same and correct spacing of hook and lock feet can be mounted and interchanged. Weighing only 140g (175g with cover) it is relatively lightweight, yet very strong. 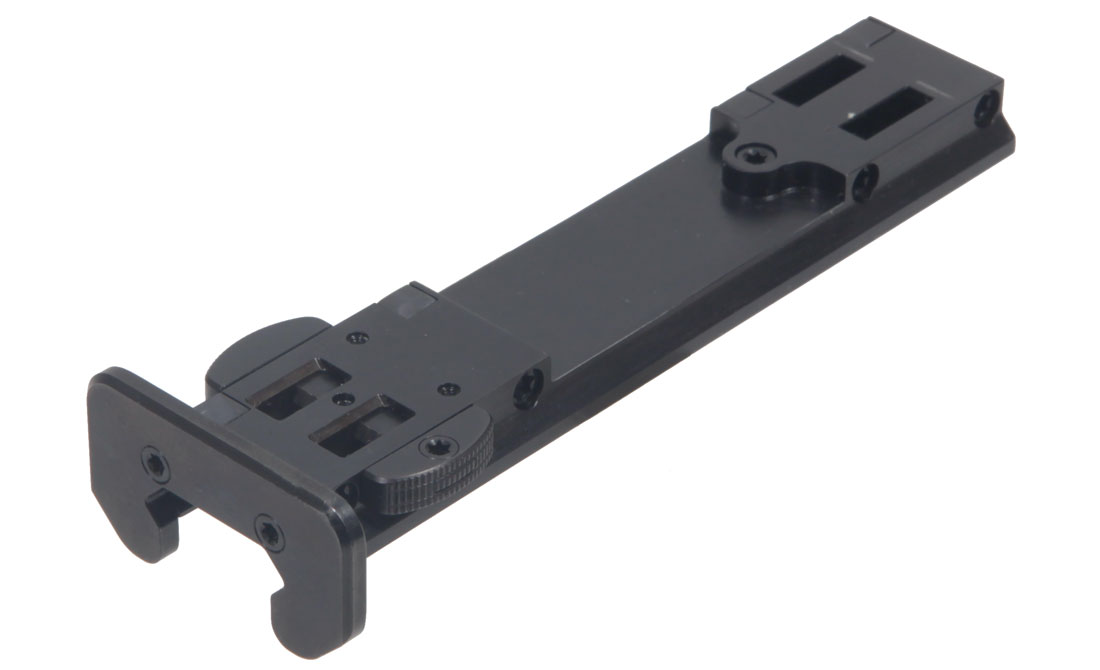 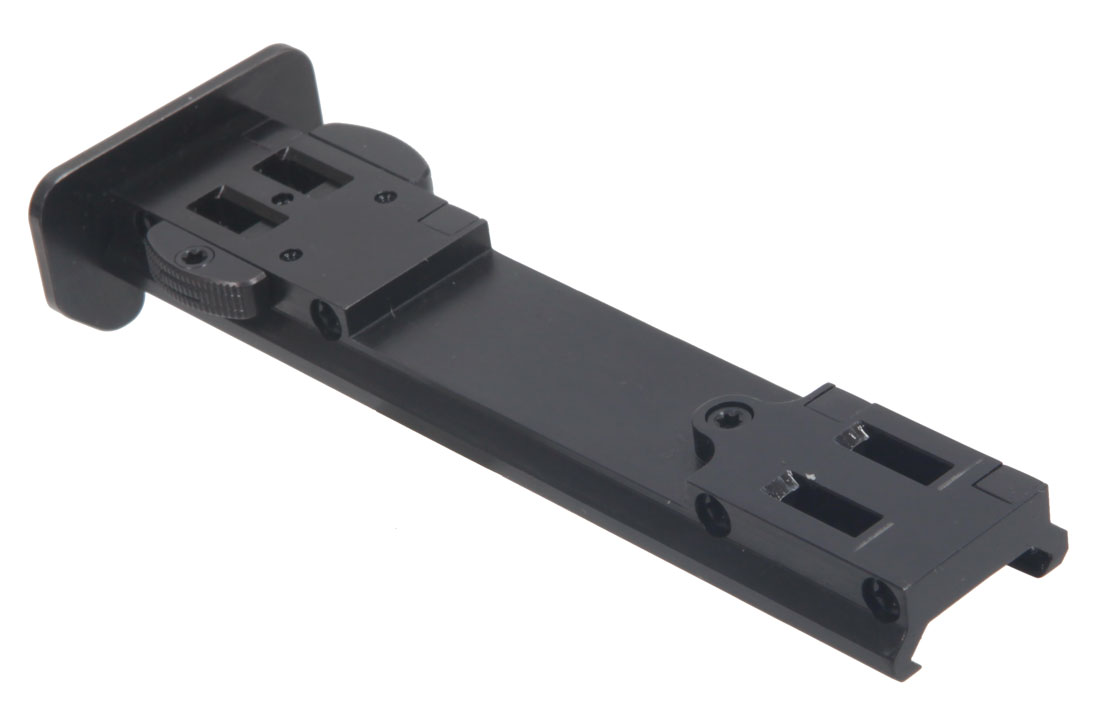 In practice, those using the Ziegler ZP Mount will notice an increase in the precision of their hunting rifle. Especially when firing from a great distance. Control shots will prove that there is virtually no inaccuracy, irrespective of how many times the telescopic sight is mounted and dismounted, and there are no setting shot problems - The Scope Keeps Zero.

This mount has been tried and tested by Special Forces with ranges up to 1300 metres and has been proven to be 100% repeatable. The accuracy of these mounts is simply outstanding, there is no other mount anywhere which offers the same level of accuracy! 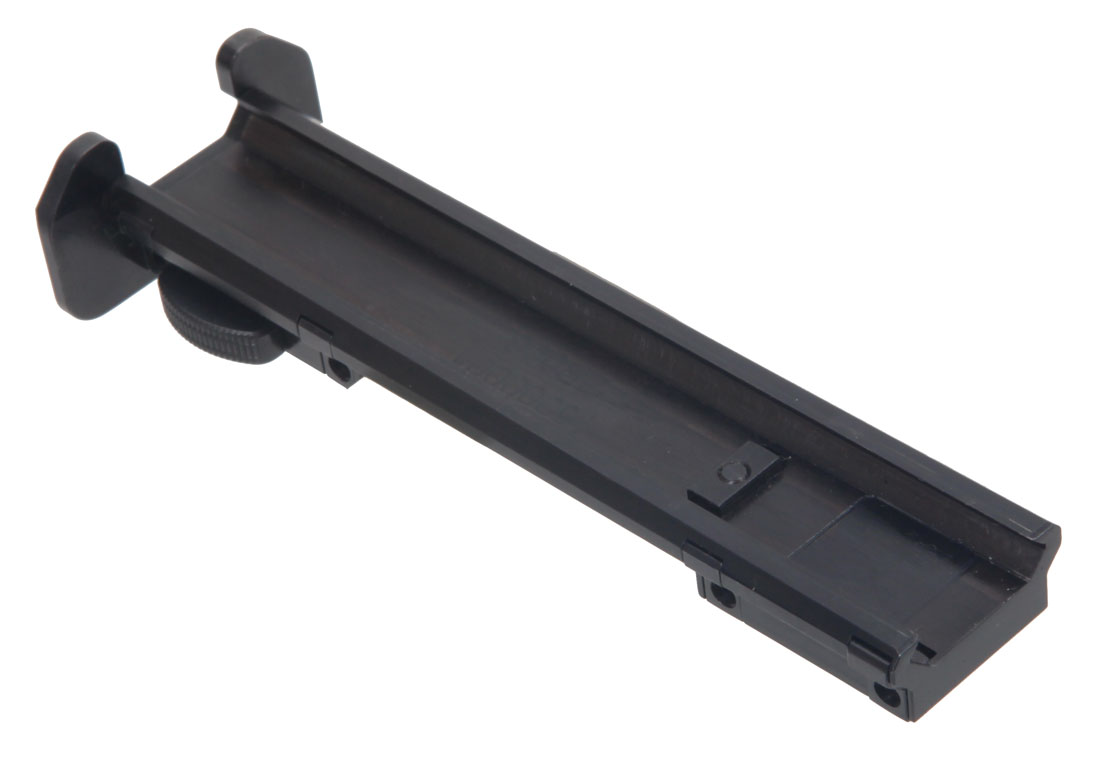 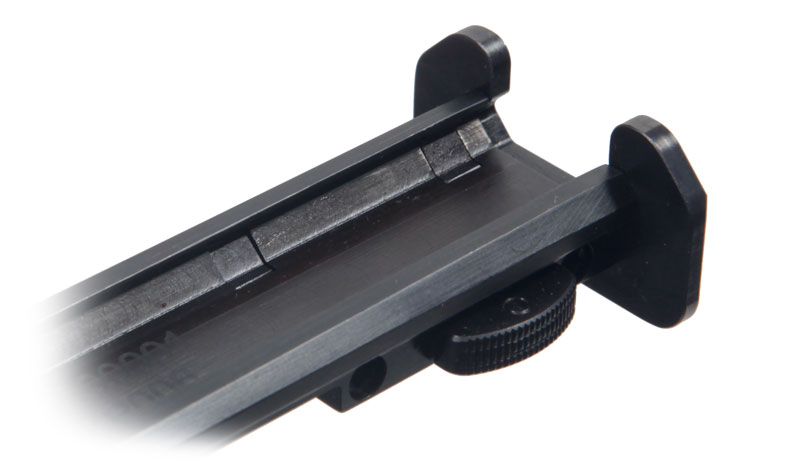 The Ziegler ZP Claw Mount system is famous for it's accuracy. Now the mounts boast repeatable zero up to 1300 metres. The system has been tested by Special Forces. 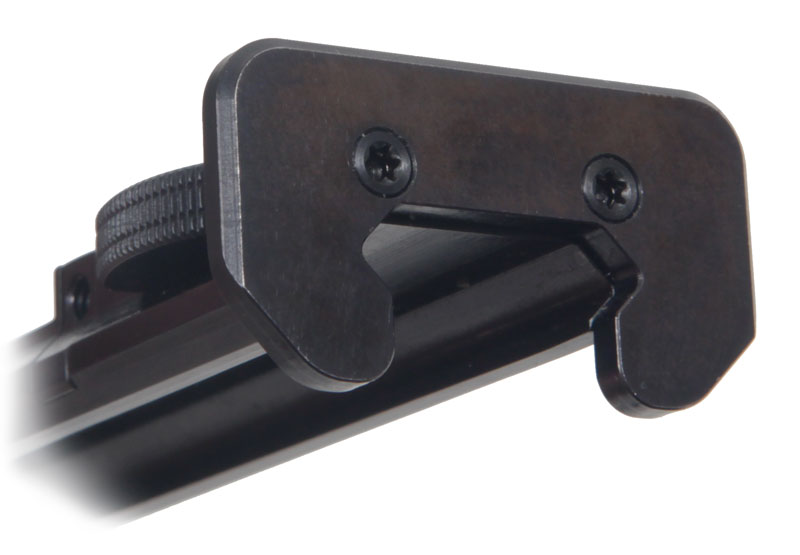 As an additional extra, the protection cover is available for this mount when it's not in use. The cover provides a water tight barrier so it stops the mount from picking up water and dirt which can damage the mount over time. The cover has an oversize pull band so you can quickly remove it, even with gloves on. 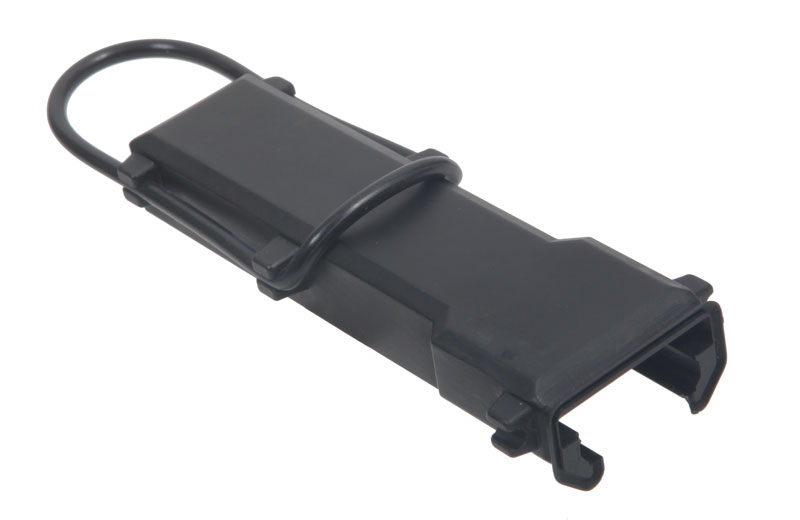 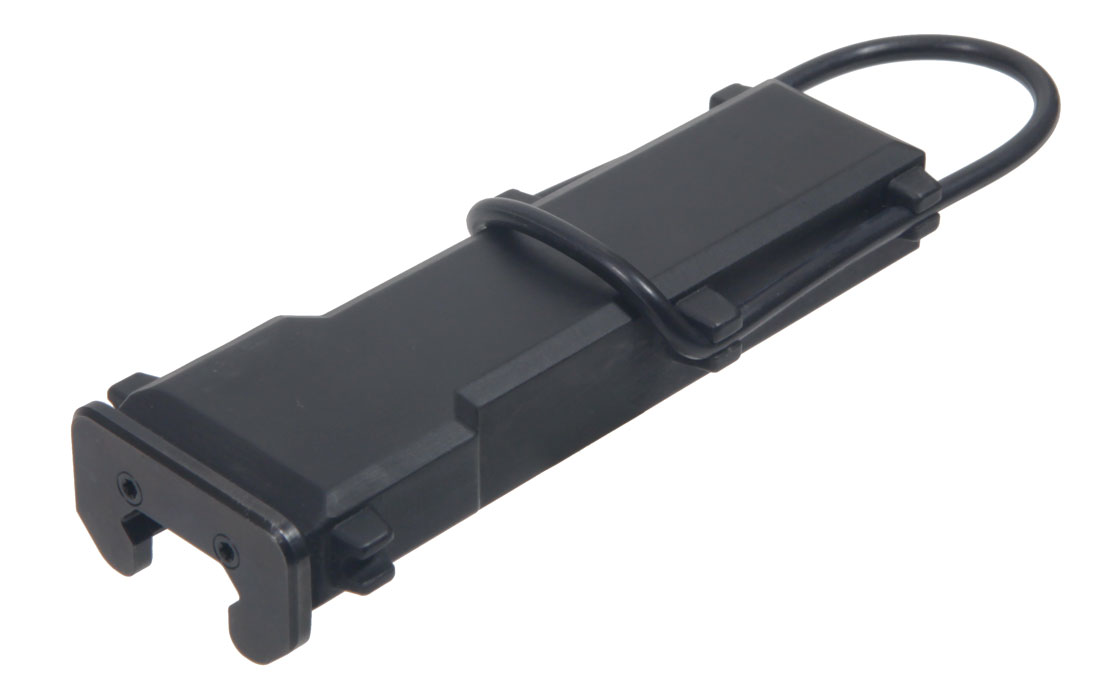 Fitting for Your Rifle

The Ziegler ZP Mounting system is available for a wide range of different rifle manufacturers and models, plus the option of custom fitting is also a possibility. See the list of Available Models of the Ziegler ZP Mounts here.